As many as one-third of European citizens are exposed to asbestos in their lifetime – and nearly 15,000 related deaths occur each year. It’s evident that these carcinogenic substances are still a pervasive problem in European public housing, hospitals, schools and more.

Over the last few years, there have been new and effective anti-asbestos campaigns, especially thanks to 2013’s Parma Declaration, and by the governments of the Netherlands and Italy. Their government-mandated projects and national court cases have done much to inspire future generations in creatively eradicating asbestos from Europe.

Not all European countries have total asbestos bans

It’s alarming that 15 out of 53 European states haven’t banned every form of asbestos, especially as asbestos-related deaths from these countries cost society more than 1.5 billion euros each year.

Things are starting to change, however. An EU hopeful, Ukraine has shown great strides in the banning of asbestos. Announcing the decision in March 2017, they are the latest European country to completely ban the import and production of chrysotile asbestos over a six-month period. Due to its deep business ties to Kazakhstan and Russia (which mine about 65% of the world’s asbestos), we will need to wait and see if Ukraine follows through on this legislation.

One thing is certain: the impact of anti-asbestos regulations on European countries is moving in a more progressive manner. This is especially important for countries which currently have more lax industry standards. 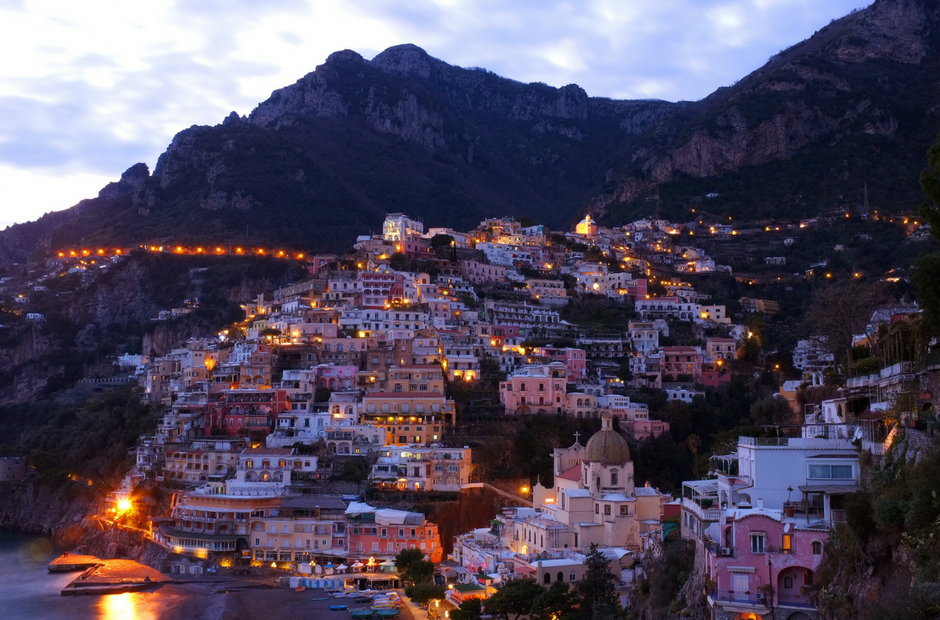 In 2016, it was revealed that – of the €5.6 million set aside for asbestos removal in municipalities – only 6% of the budget (less than €400,000) was allocated to local authorities.  While the legislative process notoriously complicated, finding removal experts and asbestos repositories further complicates the situation. This is most alarming, as over 50 industrial sites throughout the country have been deemed dangerous.

That said, the Italian court system has taken a remarkable stand against negligent employers. A 2012 asbestos involuntary manslaughter case convicted the two defendants to 16 years in jail, and awarded over €40 million in restitution to the workers of four Eternit factories, who manufactured ACMs for roofing and pipe materials. As two major shareholders of Eternit, the defendants were held responsible for more than 2,000 deaths linked directly to asbestos exposure at factory locations, as well as surrounding towns.

The Eternit ruling has made it possible for more affected workers to come forward and hold previous employers responsible. In 2016, Ex-Olivetti electronics magnate, Franco de Benedetti and 14 other ex-bosses were convicted of corporate manslaughter in 2016.

Though both of these companies have shuttered in Italy, the effects of asbestos-related exposure remain unknown. Due to the long latency period of diseases like asbestosis and mesothelioma, it may take 20 or 30 years to understand the extent of exposure. Regardless, It is hoped that, based on these rulings, those suffering asbestos-related illnesses throughout Europe will have the ability to take on powerful players in the asbestos industry. 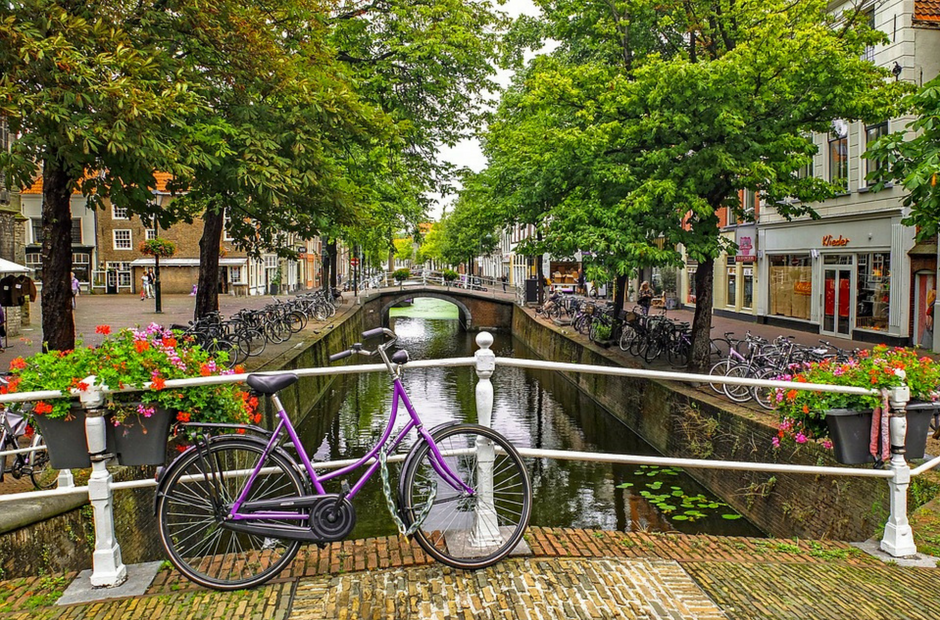 The Dutch government banned the use and importation of all ACMs in 1993, much earlier than the UK’s 1999 ban. Shockingly, it is believed that 70% of all buildings in the Netherlands still contain this toxic substance. With an annual asbestos-related fatality rate of 1,400 citizens, the government has taken extreme actions to rid buildings of ACMs.

In early 2017, the Dutch government developed a clever method to effectively rid the country of asbestos roofs by 2024, specifically corrugated sheets and slate roofing. Government funding permits the financing of up to €25,000 for each residence. Should solar panels replace asbestos roofs, further subsidies are also available. By offering recompense, the Dutch government feels positive about curbing the rates and effects of future asbestos illness.

Why these asbestos developments matter for Britain 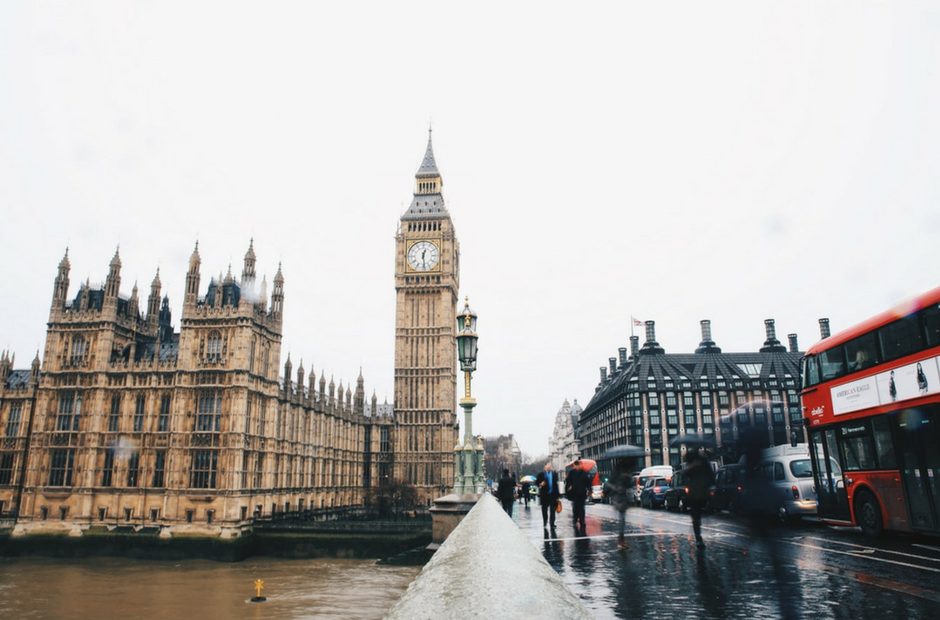 In the UK, we may have come a long way since our 1999 ban, but up to 5,000 of our own citizens succumb to preventable asbestos-related illness each year.

Since the UK was once the top user of asbestos in Europe, efforts must be stepped up in order to handle such an enormous undertaking. The British government can learn from our European neighbours, who encourage the eradication of asbestos with strong legislation and incentivisation. We can also take inspiration from countries like Italy who hold negligent employers to task for harming their employees.

Until these developments take root, the best method to protect British employees  from asbestos exposure is to attend mandatory asbestos awareness training. By learning how to identify ACMs – and the proper protocol in case of such an event – is of paramount importance to the health and safety of our citizens.

Every employer must provide asbestos education to all employees who may come into contact with ACMs. At Bainbridge E-learning, we offer the most competitive rates for UKATA online asbestos awareness courses and refresher training.