The chances of encountering asbestos in the workplace are much higher than one may think. In fact, over 50% of British buildings – and 75% of schools built earlier than 1999 – are thought to hold asbestos-containing materials (ACMs). While tradespeople have higher rates of exposure and diagnosis rates than members of the public, it’s important to remember that any exposure to airborne asbestos dust is dangerous and potentially deadly.

The Health and Safety Executive (HSE) states that asbestos is only a risk when materials are disturbed, but it is imperative to understand where they are located, and what condition they are in. It can be quite easy to damage many ACMs, and should this occur, it is imperative to report it immediately.

Why is asbestos so dangerous? 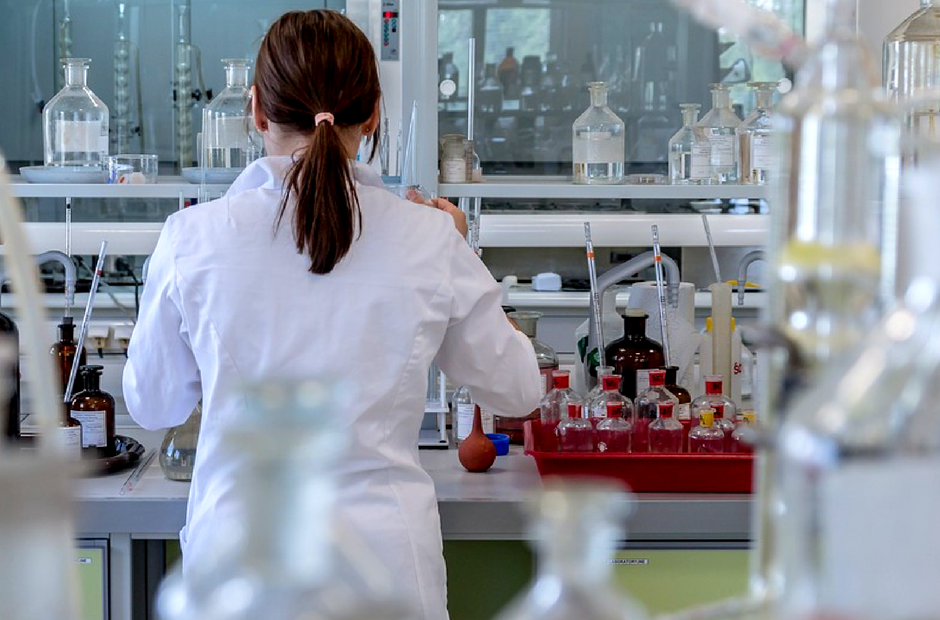 When tradespeople like plumbers, electricians and roofers disturb ACMs during routine work, airborne asbestos fibres are released, traveling through the air and into lungs. In Britain, it’s estimated that 20 tradespeople die from asbestos-related diseases each week. Worryingly, about 5000 deaths are caused by asbestos-related illnesses like mesothelioma and asbestosis in Britain each year.

Do all asbestos types carry the same risk?

Amphiboles are known for their dark colour, needle-shaped composition, fine particle size and are widely considered to be the most dangerous members of the asbestos family. The five varieties include actinolite, amosite, anthophyllite, crocidolite and tremolite. The 1985 UK Asbestos Prohibition effectively banned the import and use of amphiboles asbestos.

Though highly undesirable to be found in any building, there is strong evidence that exposure to chrysotile (or white asbestos) takes far longer to cause-related diseases, due to its spiral-like structure. In 1999, the importing and use of white asbestos was wholly prohibited and is currently believed to comprise the majority of ACMs throughout the country. It is important to remember, however, that ACMs are not illegal in the UK, and those already installed in buildings can be used until the end of their service life.

Each building containing known ACMs must be carefully and regularly assessed for possible damage.

Where is asbestos found? 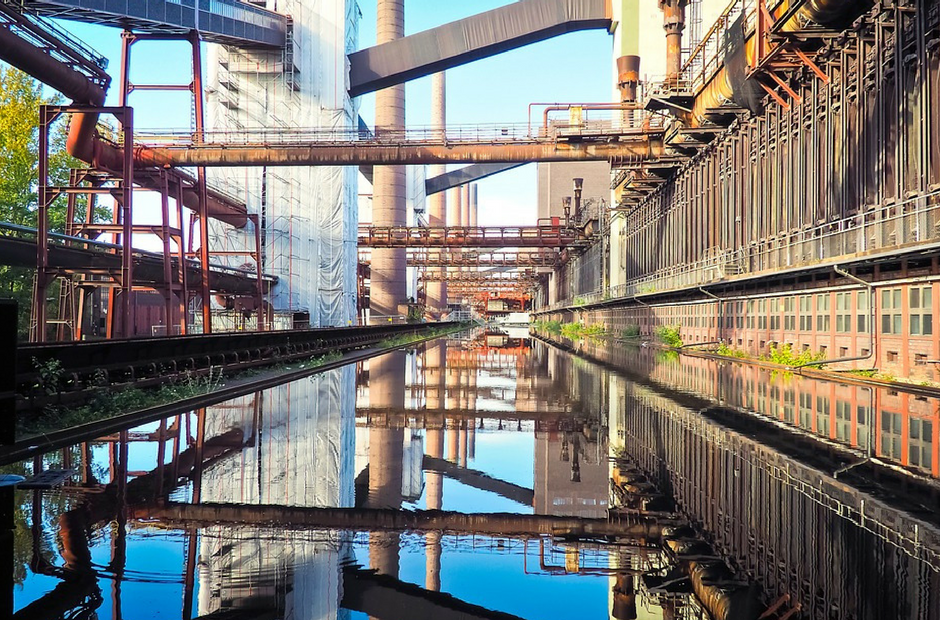 Because the substance was utilised in hundreds of capacities for over a century, asbestos can now be found throughout industrial and residential properties. Therefore, tradespeople run the risk of encountering ACMs throughout the country. Some of the most common areas include:

It is unlikely, however, to be found in:

Asbestos isn’t only found within buildings, however. Due to public outcry over the proposed use of protected greenfield sites, a great deal of future government-funded housing will be built upon rehabilitated ‘brownfield’ land. Oftentimes, these sites were previously occupied by factories containing ACMs, which were poorly dismantled.

During construction, asbestos has been discovered at many of these sites. Though possible to identify larger pieces in soil and debris, individual asbestos fibres are microscopic and serious health threats to construction crews.

What should I do if I encounter asbestos at work? 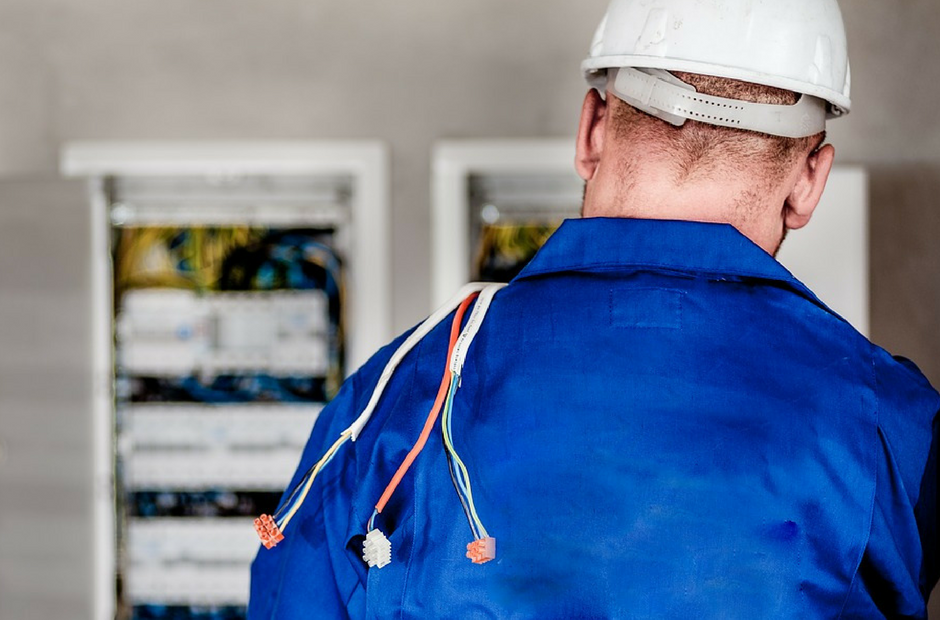 No matter whether you’re an electrician, office worker or on a construction team, before beginning any work that can cause damage, be sure that you have checked the asbestos register for the premises. Should an ACM be suspected, contact your employer for advice.

Because of the Health and Safety at Work Act 1974 employers are responsible for protecting their employees and others from harm. The Control of Asbestos Regulations 2012 (CAR2012) also requires that employers provide suitable training for workers who could disturb asbestos during working hours.

Not only are awareness courses compulsory, but there are also affordable options that protect against potential health risks and legal action.

At Bainbridge E-Learning, our asbestos awareness course online follows the most recent developments in asbestos detecting technologies and legal processes to protect you and your employees from asbestos dangers.