Got a question? Call us on 07772 557635.
To get the best experience from this site, you'll need to have JavaScript enabled in your browser.

Asbestos has long been the cause of fatal cancers and medical conditions throughout the United Kingdom. Though asbestos was wholly banned in 1999, it took nearly a full century for this to occur, thanks in part to the incredibly wide range of industrial and domestic uses in asbestos-containing materials (ACMs).

To better understand the effects that asbestos continues to have on thousands of citizens in the UK, it’s vital to look at the causes and consequences of asbestos legislation.

The far-reaching asbestos industry in the UK 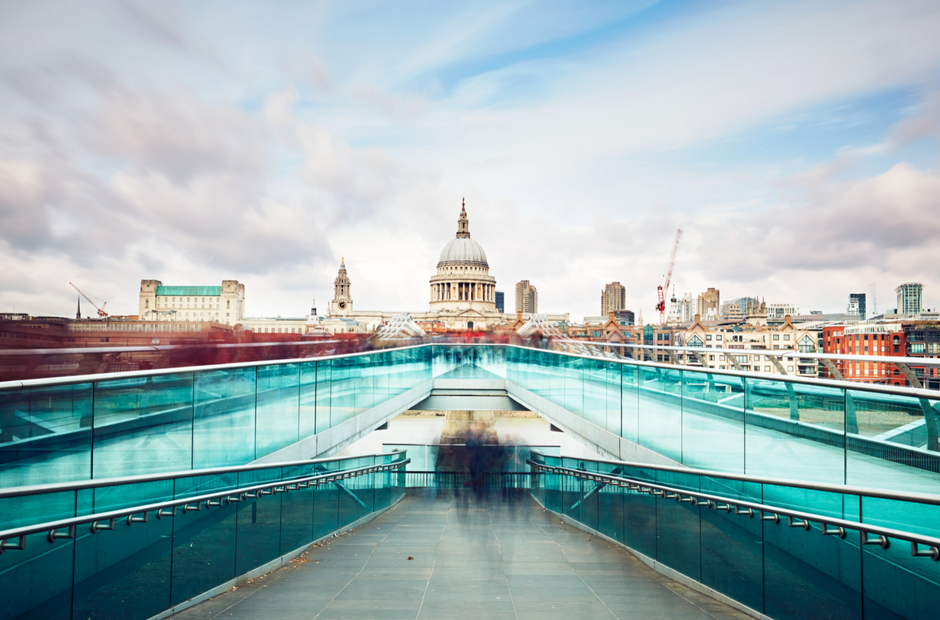 Factories in industrial areas created products from raw asbestos. Just before the turn of the 20th century, an 1898 inspection report criticised the air quality and lack of ventilation in factories throughout the country. Similar reports determined the case was the same in factories across the nation.

By 1907, Dr. Montague Murray of London performed an autopsy on an asbestos worker and discovered that the worker’s lungs were horribly scarred and full of asbestos fibres. The fibrosis that was thought to have killed the worker was, in fact, caused directly by asbestos inhalation. Similar reports followed suit from respected medical practitioners over the following decades, including the 1924 Nellie Kershaw case, the first published case to ascribe asbestosis to a cause of death.

By 1930, the Merewether and Price government-commissioned report researched the state of health of those who worked directly with asbestos. This report clearly linked chronic exposure to high concentrations of asbestos to asbestosis. By the following year, the Asbestos Industry Regulations mandated controlling asbestos dust measures in factory settings. Seven years after the Kershaw report, The Asbestos Industry Regulations became the first piece of legislation to be dedicated to controlling asbestos use within factories in any industrialised country.

While exhaust ventilation and clean workrooms were now requirements in asbestos textile shops, industries that produced insulation, plumbing, shipbuilding and more were not covered. Until The Factories Act of 1961, the 1931 regulations determined much of the industry rules. While a step in the right direction, these laws did not prevent the deaths of thousands of British citizens. The Factories Act of 1961, implemented in 1969, finally protected workers in all industries. It required controls on levels of asbestos dust in workplaces.

The Asbestos Regulations of 1961 invalidated many of the 1931 regulations and required employers to provide safe workplaces for all of its workers. Exposure to each asbestos-based product and process required proper exhaust, personal protective equipment and regular cleaning with updated methods.

The Voluntary Asbestos Import Ban of 1970

Blue asbestos was mined in South Africa and Western Australia by a non-British company and made up just 3% of the total world production. What’s more, this 1970 decision did not ban the import of blue asbestos products. It is safe to say that the first Voluntary Asbestos Import Ban did little more than placate the public.

How asbestos legislation developed through the 20th century

Eventually, scientific evidence determined the link between asbestos inhalation and cancer, and the asbestos industry began to scramble over the coming decades. Among the most profound developments in the following decades included:

This act required employers to protect employees from health risks, as well as give appropriate information that could affect their health.

Similar to the 1970 voluntary ban, brown asbestos was banned from the United Kingdom, though it only made up around 2% of the market at the time.

Any contractor who handled asbestos-based insulation and coating were obligated to receive training and registration from the Health and Safety Executive (HSE).

The UK government effectively and officially banned the production and importation of blue and brown asbestos. Asbestos spraying and asbestos insulation were also subsequently banned.

Employers were made responsible for the health and safety of their employees, as well as any temporary visitor who could be exposed to asbestos fibres. These regulations also mandated that before any asbestos-based work, the employer was required to determine the type and exposure likelihood. Asbestos awareness training was also a necessity for employees.

New levels for chrysotile (white) asbestos were determined. Health records were to be kept for forty years, rather than thirty. Written risk assessments were also deemed mandatory for any asbestos work.

In addition to blue and brown asbestos, all amphiboles were banned. This extended to actinolite and anthophyllite as well. The spraying of all asbestos types were summarily forbidden too.

Aside from few products (such as automobile brake lines) with lengthened shelf lives, the import, supply and use of ACMs was banned. Clear definitions of what ‘supply’ meant were applied to sale, lease, loan and exchange. Chrysotile, or white asbestos, products were also subsequently outlawed. Automobile ACMs were prohibited within the same year.

Asbestos bans in the 21st century 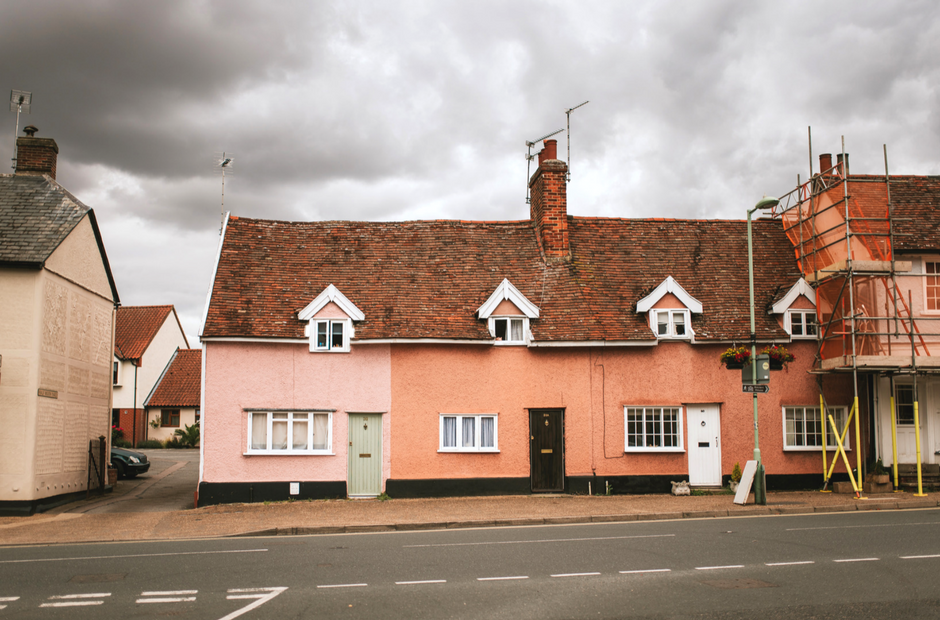 By 2000 – 75 years after Nellie Kershaw’s death – all importation and production of asbestos products were banned outright in the UK. It’s important to note, however, that 50% of buildings constructed before 1999 are suspected of containing asbestos in various forms. Further legislation was necessary to combat exposure due to broken asbestos materials.

Therefore, The Control of Asbestos at Work Regulations 1987 (CAW 1987) was updated by the CAW 2002 and extended the “duty to manage” for each domestic premise. This entailed those performing maintenance to make assessments about asbestos, and either remove or manage it while ensuring that workers were suitably protected from asbestos exposure. New emergency procedures were also put into place.

The Control of Asbestos 2006 regulations bound together three separate laws, and focused on the ban of asbestos products, licensing and how asbestos is handled at work. These regulations mandated training, in the hope that the risk of asbestos exposure was eliminated.

By 2012, the Control of Asbestos Regulations (CAR12) updated previous asbestos legislation to more fully implement an EU Directive relating to asbestos exposure. It meant that all non-licensed work relating to asbestos had additional obligations, such as notification of work, medical supervision and the keeping of records. Private domestic properties are still currently exempted.

The Control of Asbestos Regulations of 2012 mandates that employers provide adequate training for employees likely to come across or disturb asbestos. It also applies to self-employed British citizens.

At Bainbridge E-Learning, our UKATA asbestos awareness course follows the most recent developments in asbestos detecting technologies and legislation, so you and your employees are protected from asbestos exposure.