The word ‘asbestos’ hasn’t always had such negative connotations. Asbestos fibres were used in a staggering amount of construction materials including asbestos insulation, floor tiles and even fabric for its soundproofing and fireproofing qualities. Though the negative and deadly consequences of this silicate mineral were suspected for hundreds of years, it wasn’t until the start of the 20th century that physicians made a direct link between fibre inhalation and fatal asbestos-related diseases like mesothelioma and asbestosis.

Asbestos mines and manufacturers continued to ignore repeated warnings from medical professionals and produced and imported the material well into the late 20th and early 21st centuries without abandon. It remained an unbelievably lucrative industry which encouraged the growth of surrounding towns, especially in Canada’s Quebec province. Through persistent activism, Canadian legislation was passed, banning asbestos products, protecting those affected by debilitating illness and closing asbestos mines entirely as of 2011.

No town fully encapsulates the rise and fall of this material better than the Town of Asbestos in Canada’s Quebec province.

The beginnings of Asbestos, Canada 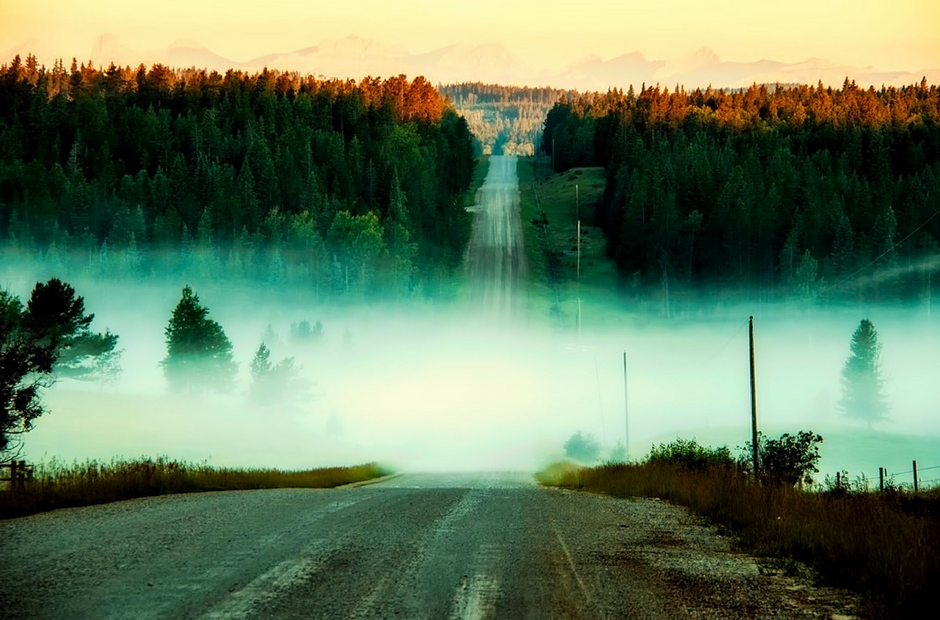 Chyrsotile (white asbestos) deposits were uncovered in Thetford, Quebec in the 1850s, and mines began to pop up throughout the province over the coming decades. The area quickly became the centre of asbestos mining and production in North America. First found and dug in the 1870s, the Jeffrey Mine eventually became Canada’s largest asbestos mine, measuring two kilometers across at the time of its closure.

Production was incredibly fast-moving, and by 1895, over 2000 tonnes were excavated annually from the open-pit mine via chisels and horses. As production technology improved, operations extended deep below the earth’s surface in a system of tunnels and caverns. Within five years, 300 employees sent twice that amount to Europe alone.

Naturally, towns tend to spring up around all mining hubs, and the Jeffrey Mine was no different. Workers even named their town Asbestos, after the substance which provided incredible wealth to its community. Incredibly, as the town grew along with the mine, it has also lost parts of its downtown area due to accidental collapses.

What year was asbestos banned in Quebec?

During the 20th century, asbestos production in Canada made up 85% of the world’s total asbestos production. Understandably, Quebec’s political parties overwhelmingly supported the asbestos industry, and no end was in sight for mine closures. In fact, by June 2012, a $58 million loan was granted by the Liberal Party to extend the Jeffrey Mine and export 225,000 tonnes of the carcinogenic substance to Asia over the coming decades. By September of the same year, the new ruling party, Parti Québécois shocked the country when it cancelled the loan and effectively closed the mine.

The driving force behind the asbestos mining ban did not come from government employees. Rather, physicians, health experts, trade unionists, victims and global activists created enough of an international stir to make Canadian asbestos mining distasteful. They faced a great deal of backlash and even internal espionage tactics to undermine their activism.

In Canada, mining rules and regulations fall under a province’s jurisdiction. Had the Parti Québécois gone forward with the proposal, the Canadian government would have been unable to reverse the decision or intervene in any way.

The success of these anti-asbestos activists also meant that asbestos mining centres lost their means of living. In the case of the Town of Asbestos, the mine was so important that, at the height of production, over one-third of its residents were direct employees. Since then, the town – and surrounding towns – have struggled to cope with the loss of their economic stability.

What are Asbestos’ plans for the future?

Understandably, the town of Asbestos – and neighbouring towns that once relied entirely upon the industry – has been hit hard by the government’s ruling. A $50-million regional diversification fund has been put forward after cancelling the 2012 loan, and Asbestos’ locals hope to pull in new businesses (and even tourists). Though Asbestos residents and local politicians have proposed the renaming of their town, it has maintained overwhelming support to keep it as it is.

With the diversification fund, all-terrain vehicles and mountain bike tracks have been constructed on tree-filled paths surrounding the town, and businesses are scouting locations to build. As we well know in Britain, however, rehabilitating brownfield areas after asbestos contamination is a dangerous and underreported issue. Many residents of the town deny any risks of asbestos exposure to this substance altogether.

The lasting legacy of asbestos on mining and production towns 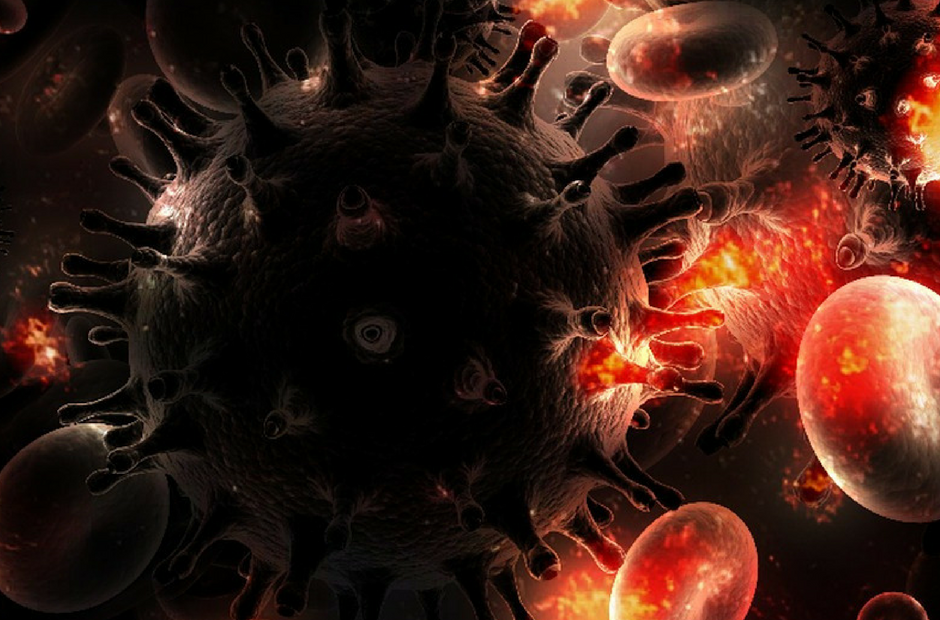 Asbestos is, unfortunately, not only a risk in these dwindling mining towns but is the top cause of workplace death in Canada. In 2012, the Quebec province recorded nearly 200 new cases of mesothelioma, higher than anywhere else in the country.

Upwards of 150,000 Canadians are exposed to asbestos at work, either due to construction, asbestos removal or damaged asbestos-containing materials (ACMs). Worse yet, while Canada is no longer an exporter of asbestos, it continues to import asbestos products from other countries. Due to the substance’s decades-long latency period, physicians do not expect asbestos-related diseases to abate any time soon.

To protect the health of UK workers from asbestos exposure – and avoid the dark legacy of these Canadian mining towns – it’s vital to follow HSE guidelines. With over 15 years of asbestos training, Bainbridge E-learning will prepare you and your team with UKATA’s asbestos awareness courses.