In addition to creating campaigns and bribing authorities in numerous countries, the asbestos industry also goes to great lengths to manipulate journalists and anti-asbestos activists in an attempt to discredit their work.

In December 2016, information was revealed that a British national, Rob Moore, was hired by K2 Intelligence Ltd., an investigative firm that works for the interests of companies and governments “in a variety of sectors, including energy, mining” to name a few. There have been major developments in the court case since our last related post that have the anti-asbestos industry talking, especially with the scope of involvement including elite asbestos industry leaders and oligarchs.

How did Moore get ‘in’ with anti-asbestos activists?

Beginning in 2012, Moore impersonated a fellow anti-asbestos journalist and filmmaker in order to penetrate the international network of anti-asbestos activists. Additionally, Moore went so far as to set up an anti-asbestos non-profit, Stop Asbestos, which he profited from.

Using his false associations, Moore collected data regarding anti-asbestos campaigns, including funding sources, forthcoming plans, litigation strategies and personal information regarding leading campaigners. He then passed this data on to K2 Intelligence, Ltd., who in turn passed these findings on to their client, an unknown body headquartered outside the UK.

The connection to K2 Intelligence, Ltd. proved extremely lucrative for Moore. His October 2016 witness statement revealed that K2 Intelligence, Ltd. had provided expense reimbursement of over £130,000, in addition to more than £300,000 in fees from 2012 to 2016. His motives were uncovered after a September 2016 tip-off.

What does this court case involve? 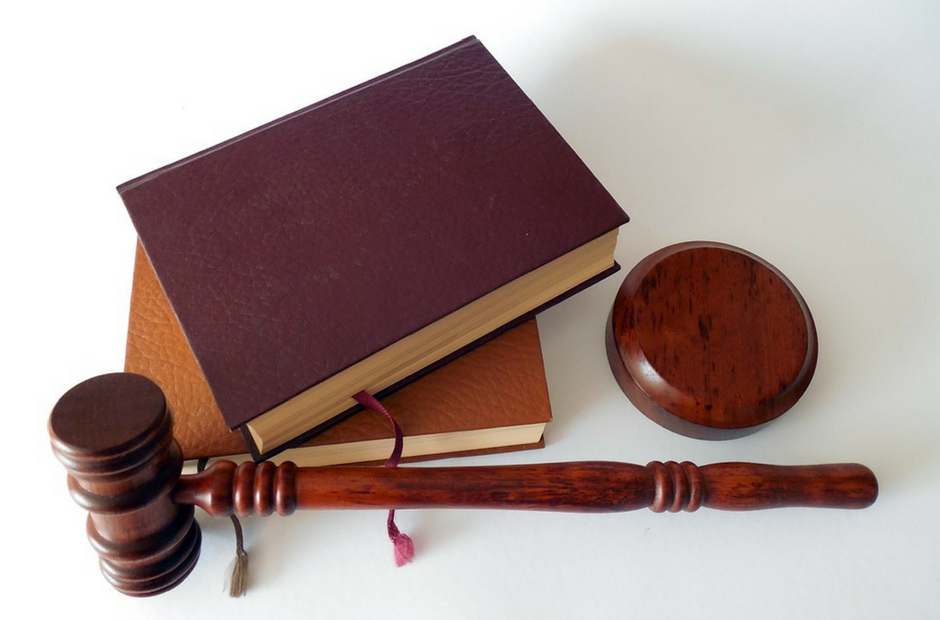 Three anti-asbestos activists have filed a High Court suit against Moore and K2 Intelligence, Ltd. Among these plaintiffs are Laurie Kazan-Allen, an esteemed anti-asbestos activist and coordinator of International Ban Asbestos Secretariat, Japanese national Sugio Furuya, Professor Rory O’Neill and lawyer Harminder Bains. They have accused him of misuse of confidential information, as well as breach of confidence and the Data Protection Act.

Understandably, K2 Intelligence, Ltd. refused initial demands to share the information transmitted by Moore. In February 2017, however, a solicitor and barrister acting on behalf of an anti-asbestos campaign sued for this confidential information.

Who did Moore spy on?

What’s more, with his supposed credentials as a documentary maker and anti-asbestos advocate, Moore was approached by the World Health Organisation (WHO) and International Labour Organisation to create a film on the harmful effects of asbestos in India. According to a 2015 e-mail from Moore to his K2 superior, Bigazzi, Moore was pleased with, “the approaches we are deploying to get inside information from one of the United Nations’ most important agencies.”

Who is K2 Intelligence, Ltd. working for and protecting?

K2 obtained a swift injunction in order to protect their client’s identity, claiming that if their client was identified, it would cause irreversible harm to their reputation and businesses.

The defendant contended that the information disseminated by Moore was minimal, and the capacity of ‘Project Spring’ was to understand how the international anti-asbestos activism movement functioned. Their client, they maintained, was focused on investigating corruption between the law firms representing clients suffering from asbestos-linked disease, activists and alternative manufacturers conspiring to bring down the chrysotile industry in Asia.

The early 2017 High Court rejection from Sir Michael Tugendhat quickly revealed their clients’  involvement in the asbestos industry, though an anonymity order was awarded, which restricted reporting in the UK. This information, however, is available outside of the UK.

The tip of the iceberg

Wetherby Select is a registered British Virgin Islands company, though it is apparent that their ‘company director’ is in name only. It seems they are using the sham practice of hiring an individual to appear as the company director on official records while real owners remain unseen.

That said, Wetherby Select endorsed a 2012 directive which established the Union of Chrysotile Cement Industries (UCCI), a Kazakh conglomerate that produces and sells chrysotile asbestos. The representative of Wetherby Select denies that its client is a facade for UCCI, but admits that the company is an active participant in the trading and production of asbestos-based cement products.

Kazakh businessman, Nurlan Omarov, acts as a consultant for UCCI, as well as Kustonai mine’s consultant. The Kustonai mine is the only chrysotile mine in the Central Asian nation, which is currently one of the top four asbestos-producers today. Omarov is also acting chairman of the Kusto group, an asbestos fibre-producing concrete works company based out of Singapore. Much of their raw product is linked to the Kustonai chrysotile mine in Kazakhstan.

Daniel Kunin is the managing director of Kusto Group, and was listed as K2’s closest point of contact by Moore. In his testimony, Moore stated,“I found out that… Daniel Kunin was K2’s client. It took me another six months and a second trip to Thailand to realise [Kunin] worked for Yerkin Tatishev.”

Both Kunin and Omarov have stated that they are the authorised parties acting on behalf of Wetherby for its owner, but this is impossible to verify as the owner remains unidentified. Interestingly, Kunin and Omarov received 20 direct reports from K2 via Moore.

Yerkin Tatishev is the owner of Kusto Group. Tatishev was a close ally of Mukhtar Ablyazov, a Kazakh oligarch incriminated in the biggest fraud ever, $3 billion of which remains unaccounted for. Much of his personal wealth has also been amassed by ‘rescuing’ the Kustonai and Orenburg asbestos mines in Kazakhstan and Russia. As of 2017, much of Tatishev’s asbestos production operates out of Vietnam, a country where activists are attempting to ban the use of asbestos, and thus, where Moore spent a great deal of time.

Why this investigation matters

In Moore’s original witness testimony, he also confirmed that K2’s client had tasked him with investigating WHO’s future actions on chrysotile in Thailand and the Philippines. It is not difficult to conclude that, for four years, the Kusto Group attempted to undermine the efforts of anti-asbestos campaigners and WHO in Asia by participating in corporate espionage work.

It is difficult to determine who is at the helm of this espionage scandal, but one thing is certain: the asbestos industry is playing with reprehensible tactics in total disregard for worker rights.