At one point in history, Britain used more asbestos than any other country in the world. In fact, until 1999 – when the substance was banned in the UK – the carcinogenic substance was used in a wide variety of building materials such as tiles, shingles and partitions as a method of fire prevention and sound insulation. Experts today posit that over 50% of buildings and 75% of public schools in the United Kingdom contain asbestos materials.

Asbestos is particularly useful as a fire proofing material. This means that many buildings, not just schools are in danger of containing asbestos. Being built from wood and containing highly flammable textiles, theatres were at near-constant risk of combustion. With the expansion of asbestos production, arenas and amphitheatres could also contain unreasonably loud performances in high-population areas without disturbing neighbours. Unfortunately, in the case of the Bloomsbury Theatre, this asbestos insulation was both a help and a hindrance.

Why is discovering asbestos cause for concern?

When intact, asbestos products are incredibly good sound absorbers and fire retardants. Unfortunately, when these materials deteriorate or are disturbed, they release incredibly harmful, microscopic fibres into the air. In this case, The Bloomsbury Theatre in Camden was undergoing renovations in 2016 when construction workers discovered multiple forms of asbestos in the auditorium’s joists and rafters, thus halting all further operations until the asbestos could be safely removed.

While encountering any form of loose asbestos is cause for great concern, the least dangerous type to come across is chrysotile, or white asbestos. This was the last form of asbestos to be banned in the United Kingdom in 1999, and most asbestos found in homes and buildings throughout the UK are comprised of the material. Scientists agree that because of its curly, slightly flexible composition, chrysotile is less hazardous than an amphibole. Unfortunately, in addition to chrysotile, amosite (brown or grey asbestos) was uncovered in the Bloomsbury Theatre.

What is amosite asbestos?

According to the Asbestos Information Centre, “If chrysotile is given a risk factor of 1, then amosite is likely to have a risk factor of 100.” Amosite belongs to the amphibole family of asbestos, which is known to have an incredibly rigid and straight composition. Medical research contends that the flexible and spiral-like structure of chyrostile can be expelled by the human body, but amphiboles are known to puncture the walls of the lungs and remain there. In fact, once a portion of amphibole asbestos fibres is breathed in, it can never be eliminated.

What are the health risks associated with asbestos exposure? 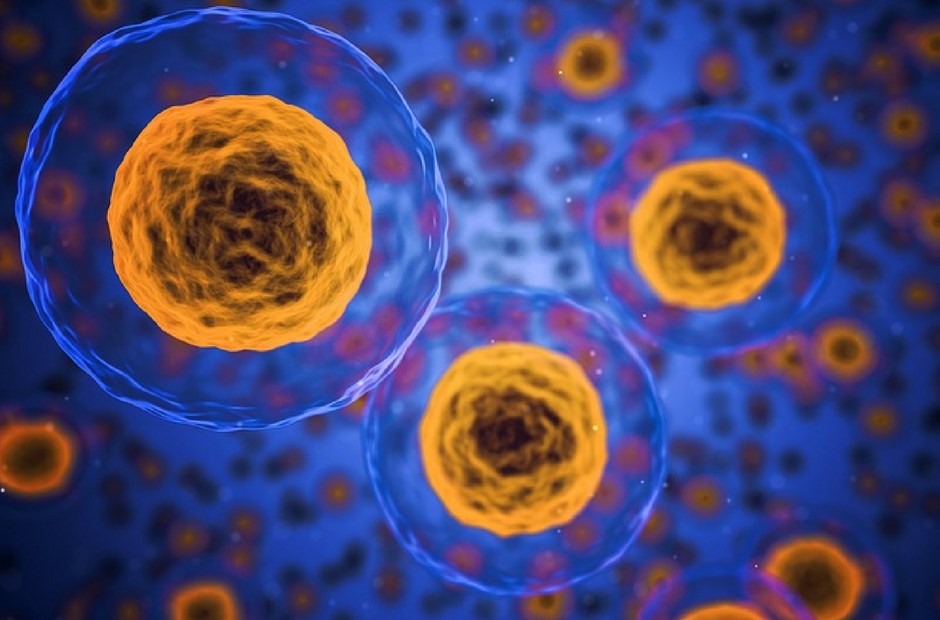 It can take as long as six decades to develop symptoms related to the inhalation of asbestos but one thing is for certain, once diagnosed with an asbestos-related condition or disease, there is no cure. The most infamous of these are asbestosis and mesothelioma.

Patients with asbestosis find difficulty in breathing, and often are treated for chest pain and a chronic cough. Though asbestosis is not always fatal, it is an incurable illness. Most individuals with asbestosis develop more serious conditions, including mesothelioma later on. An incurable cancer that claims most of its victims within two years of diagnosis, mesothelioma is the most dangerous of asbestos-related illnesses.

How have these discoveries affected Bloomsbury renovations?

In the case of The Bloomsbury Theatre, the initial renovations were supposed to take no more than five months. With this unforeseeable discovery, however, the theatre has been forced to close until at least Autumn 2018 while £1.2bn in refurbishments– including the removal of asbestos – is carried out. This proposed amount does not include the shows, concerts and university student productions that have been forced to close or into different venues. The closure of the Bloomsbury also presents an issue for the artists, teachers and workers that depend on the location for income.

How does asbestos affect public spaces in Britain? 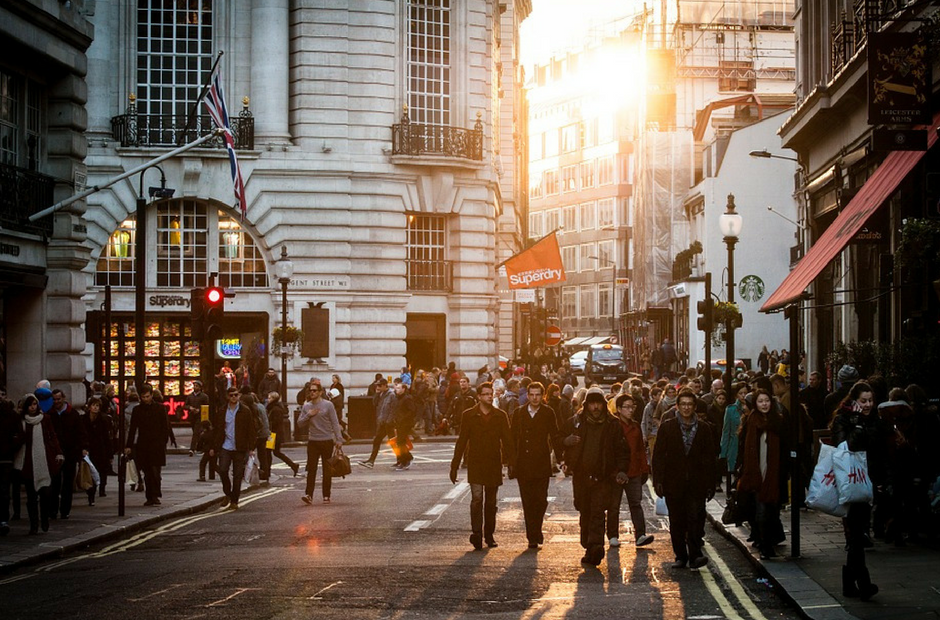 Asbestos is not limited to building materials. In 2009, Medieval pavements and panels needed to be separated from their asbestos-backed boards at the British Museum. Because of their incredible value and historical importance, the decontamination of these artefacts created a great challenge for art historians and conservationists. Not only did each employee require proper training from specialists, but they also needed proper asbestos awareness training.

Because of the wide range of products that asbestos was used in Britain, it is incredibly difficult to remove all these materials in a timely and safe manner. Additionally, many asbestos material manufacturers – when required to remove the mineral from their production lines – created new products that appeared identical to the originals. Therefore, in a complex as large as a theatre, determining risk and scope of any asbestos removal project is a timely and possibly dangerous undertaking. What’s more, in public spaces, asbestos removal costs are not calculated in initial budget proposals, and additionally, taxpayer money often goes towards the tedious and dangerous process of asbestos removal.

The discovery of asbestos is often impossible – or at least incredibly difficult – to predict without proper asbestos awareness training. Furthermore, it’s vital that team members know the necessary protocols to protect themselves and others from the lurking dangers of asbestos fibres in the air.